Since the early 2000s, live music on Thursday nights has become a local favorite tradition at aliveOne. For over 15 years, aliveOne has featured some of the best bands in Chicago every Thursday for free in its back room. The revered Thursday night band is a staple in aliveOne’s culture and this page is a tribute to the groups that have held that position over the years, beginning with Bonzo Squad, the current Thursday night resident.

CHECK OUT OUR LIVE MUSIC AND EVENTS CALENDAR HERE!

Comfort in Chaos. Bonzo Squad is a collaborative ensemble that crosses the the boundaries of genre with the virtuosic abilities of its members. The music is not only meant to feel good, but allow audiences to lose themselves.

“This group assembled from weekly gigs at Chicago’s Arrogant Frog, and its members are mightily in synch, each a distinct, strong personality. Drummer Zack Marks is focused and energized, more rock savvy in his cement-steady beat, while bassist Vogt is a textural player who uses pedals to flip his role from anchor to rudder. Lawrence is versed in Bach counterpoint but interpolates wry, unexpected elements, then retreats into tasteful background motifs or lockstep lines with Andrick.” (Michael Jackson, Downbeat Magazine)

They released their debut album “Bonzo Squad” in 2017, and it received wonderful response from both fans and critics alike, including a write up in Downbeat, top 50 ranking on JazzWeek radio and a Spotify Playlist placement. Since their 2017 debut, the group has performed a David Bowie Tribute, an all Prince Tribute, a Mozart tribute, two full blown Christmas productions and two sold out performances of Stevie Wonder’s Innervisions. The group has also recorded 20 more songs and has found a new weekly residency at aliveOne, another legendary Chicago venue. Despite every member being in multiple genre-crossing projects (including Bonelang, District 97, Bumpus, Ernie Watts) the group always finds the time to play together. They are set to release their sophomore debut in 2019. 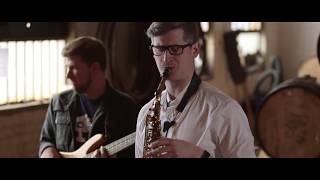 A relentlessly grooving quartet based out of Chicago. Drawing from a wide range of influences, they deliver a contemporary fusion sound characterized by deep funk grooves, extended high-energy solos, as well as pleasant, melodic hooks. Known best for their electrifying live performance, Low Spark aims to please with a highly original, confident act that sets the tone for their future.

They have performed at premiere Chicago venues such as City Winery, Concord Music Hall, Double Door, Schubas, and Subterranean, as well as holding down weekly residencies at Chicago live music meccas, Underground Wonder Bar and Alive One. They have shared bills with the likes of Bernie Worrell Orchestra, New Sound Underground, Gene Ween, Blackalicious, The Monophonics, Kris Lager Band, Genome and many more. Low Spark was recently featured in Relix Magazine’s December 2013 mixtape and aims to spread the word further! 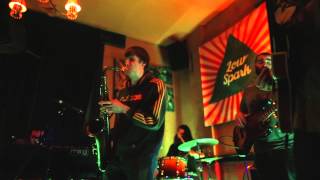 The Heard is a Chicago-based band venerated for its deep pocket, authentic groove and reverence for legendary funk. The group is known for turning out hot, sweat-drenched sets that stretch into the wee hours every Thursday night at live music Mecca aliveOne. 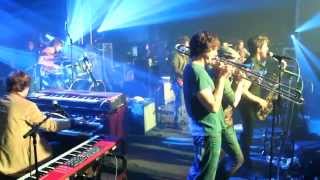 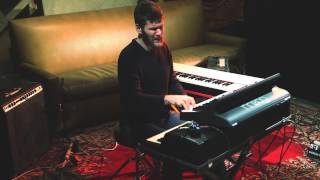 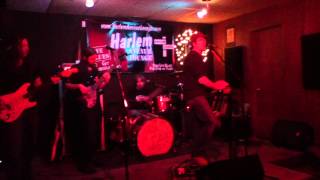